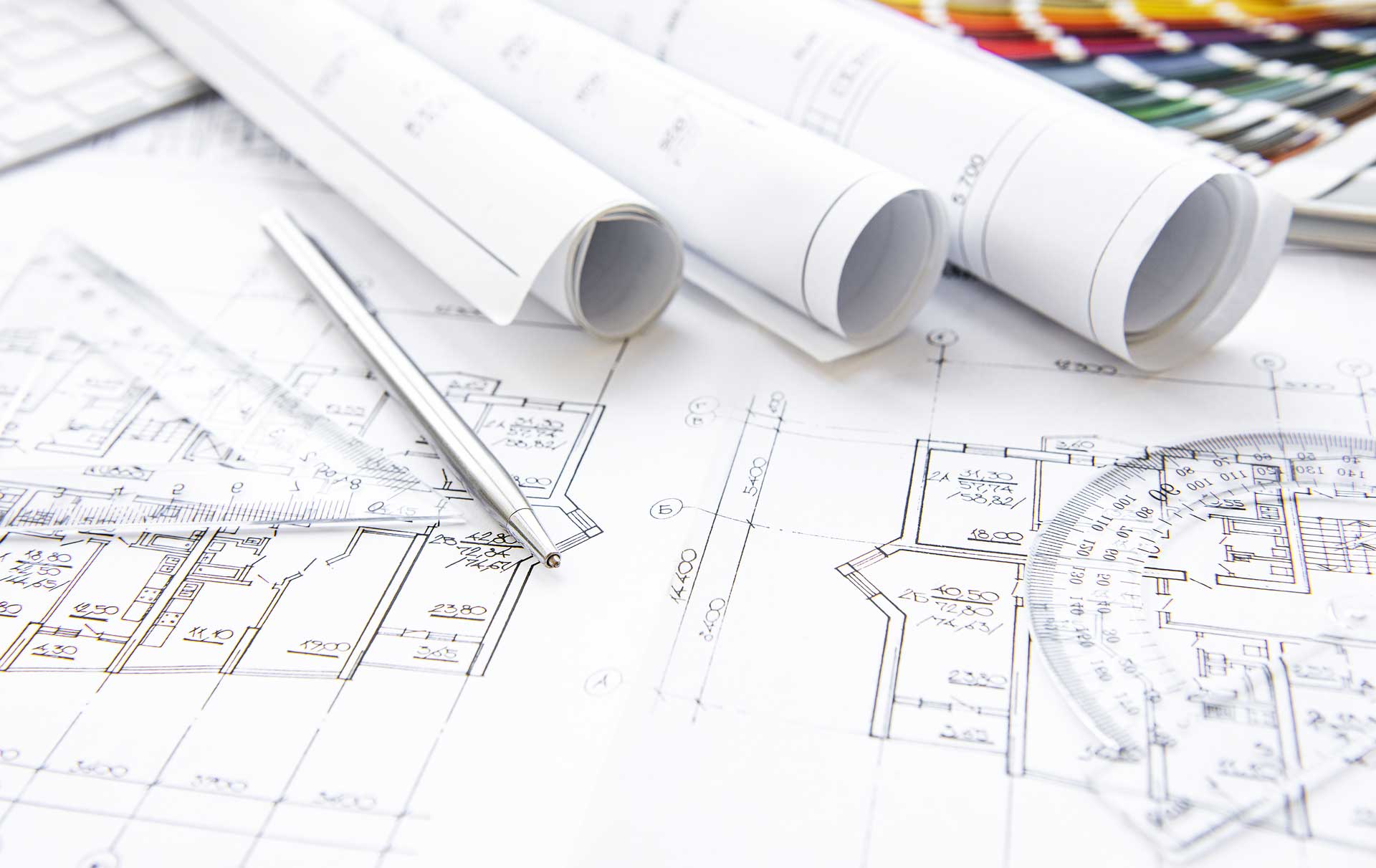 The following are the responsibilities and limitations (Terms of Use) of both of ArchiAssist Pty Ltd and the Users of ArchiAssist documentation products:

Dear Client,
In simple terms, that below says that if in the rare event of a dispute between ArchiAssist Pty Ltd and the User (the Parties), it is to be resolved by mediation, and it doesn’t go to court.

A. Dispute between the Parties will be dealt with as follows (action in a court of law or tribunal will only apply where urgent interlocutory relief to protect a right or interest is required).

Within 7 days of receipt of this notice, the 2nd Party is to respond in writing; what they agree and disagree with in the dispute notice, their own views of the dispute, a suggestion to resolve the dispute.

Within 15 working days after the 1st Party receives the reply notice, both Parties will cooperate to resolve the dispute via direct negotiation together with a Representative Facilitator from LEADR (Association of Dispute Resolvers). The organization and fees of this Representative will be responsibility of the 1st Party. If this process of negotiation fails to resolve the dispute after the 15 day period, the following applies.

B. Failing resolution via Item A above, the Parties will cooperate to settle the dispute by mediation, mediated by a Queensland Mediator (who has no prior relationship with any Party) appointed by the Chair of LEADR (Association of Dispute Resolvers), organized by the 1st Party.

Mediation is to commence within 20 working days after negotiation (under Item A) finish. Each Party will pay their own costs of this Mediation, and pay equally (50% each) the Mediators fees. LEADR Mediation Rules (available at www.leadr.com.au) apply to the mediation.

If this process of mediation fails to resolve the dispute, the Parties agree to the following.

C. Failing resolution via Item B above, the Parties will cooperate to settle the dispute by Commercial Arbitration, having a Arbitrator appointed under the Commercial Arbitration Act (Queensland), and appointed by a Representative of the Chair of the Australian Commercial Disputes Centre (ACDC). Arbitration will be conducted in Brisbane, Queensland (under ACDC Rules current at time of dispute) and the Arbitrator will adjudicate the dispute via making an arbitral award, which will be final and binding.

An Arbitrator is to be selected within 15 working days after negotiation (under Item B) finish. Each Party will meet their own costs of this Arbitration, and pay equally (50% each) the Arbitrators fees.